Today’s Healthy And The Brain feature is Pomegranate seed oil. This amazing oil is used as a good carrier oil to dilute strong and sometimes very potent essential oils.

Pomegranate seed oil is great for skin care and protection. Here’s a little more information below on this amazing skin care and super fruit. 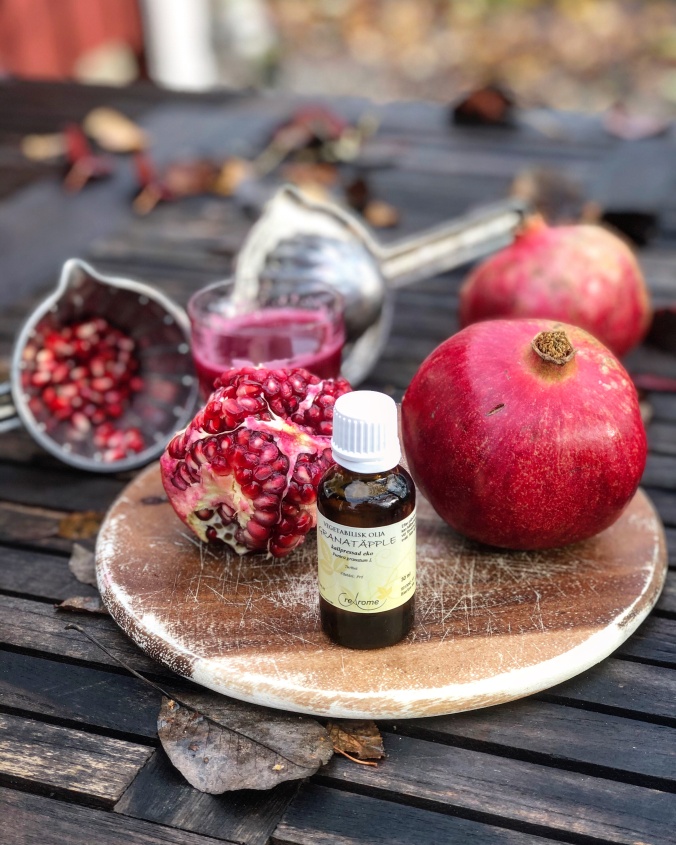 It is also great to eat as a healthy fruit food source and can also be juiced. Here are some other health benefits that this amazing fruit and its seed oil have.

This fruit is rich in flavonoids, alkaloids, fructose, sucrose, glucose, and other components. Pomegranate can be used in the prevention and treatment of several types of cancer, cardiovascular disease, osteoarthritis, rheumatoid arthritis, and other diseases. In addition it improves wound healing and is beneficial to the reproductive system. Amazing!

If your interested in purchasing this amazing product you can do so by just contacting us on the Healthyandthebrain.com site for more details and prices.

Great day and health to all,

I’ve found my thrill on Blueberry hill. I find it amazing that I can hunt and gather these highly nutritious berries for free. Well not exactly for free, I do spend time while foraging and then I carefully select the juicy plump ones.

I remember spending a good buck for some cultivated blueberries or organic ones at Whole Foods in the states. Now I can roam freely throughout the forest and just pick at will (AMAZING).

I not only like the taste of wild blueberries, I also love the health benefits these super berries provide. Blueberries have been well known for improving memory which in turn, reduces the risk of Alzheimer’s (especially) when eaten regularly.

They’re also antioxidant which means, they help to fight off free radicals (germs) and in return rejuvenate skin cells to give your skin a natural glow and great look.

Do you eat blueberries? If so how often?

Good day and health to all, 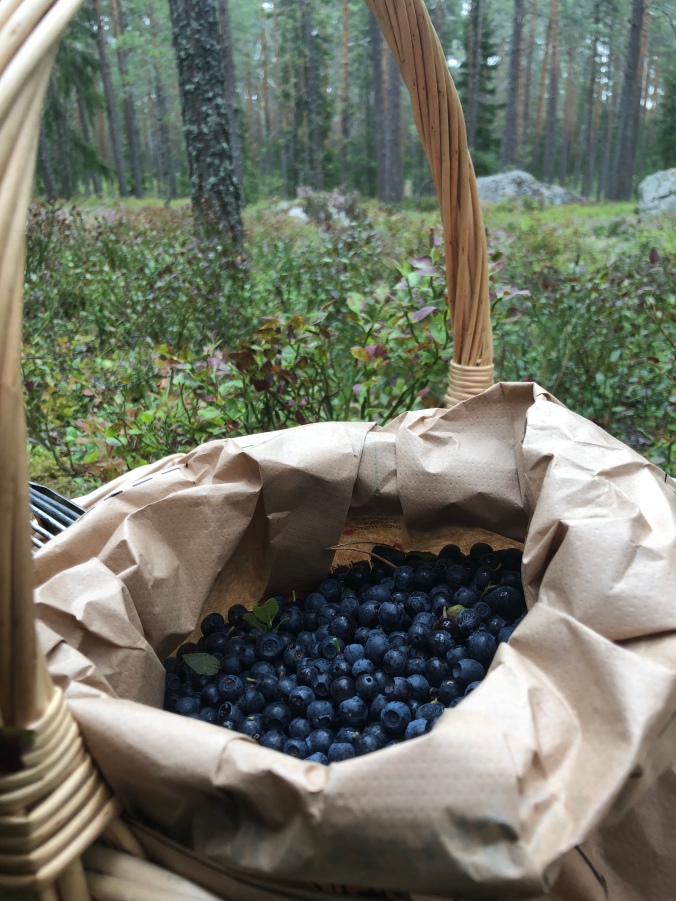 It’s the middle of August which means, it is officially Watermelon and other various melons season. During this season we at Health and the Brain would like to share a little history on this important and highly nutritious plant (fruit).

WATERMELONS, which were originally domesticated in central and Southern Africa, are an important part of African agriculture (in that), they are not only a food plant but also a vital source of water. In a number of different African cuisines, the seeds (rich in edible oils and protein) and flesh are used in cooking.

From African origins, watermelons spread via trade routes throughout most of the world, reaching India by 800 and China by 1100. In both of these countries, as in Africa, the seeds are eaten and crushed for their edible oils.

Watermelons became widely distributed along Mediterranean trade routes and were introduced into Southern Europe by the Moorish conquerors of Spain.

Watermelons reached the new world with European colonists and African slaves. Spanish settlers were producing watermelons in Florida by 1576 and by 1650 they were common in Panama, Peru, and Brazil, as well British and Dutch colonies throughout the new world.

Here are some Watermelon Nutrition Facts:

Note: Watermelon contains more lycopene (A powerful antioxidant) than any other fruit or vegetable.

Are you eating Watermelons this melon season?

Good day and health to all,

At Healthy and the Brain. We bring the gym to the Comfort of your own home. Where we empower you with the knowledge of exercising and nutrition that can assist you in living an healthier lifestyle. Call today for a free consultation. Good day and health to all- Healthy And The Brain